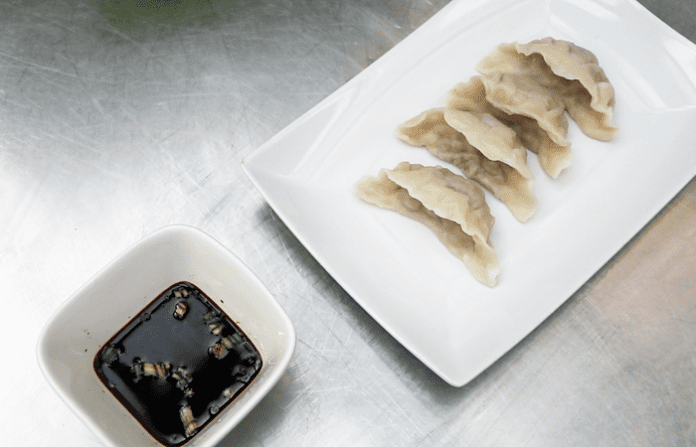 Chinese dumplings are a tasty little treat. Who doesn’t enjoy nibbling these hot, chewy morsels of dough-encased meat and vegetables? I could eat a ton of these in one sitting if I’m not careful!

With Chinese New Year coming up soon, wouldn’t it be fun to try making them yourself? Make as many as you want, and store the extras in the freezer for later. Save yourself a trip to the restaurant—and some money as well!

Chinese dumplings look difficult to make, but they really aren’t! The filling is super easy and quick, but admittedly the wrappers are a bit time-consuming. Therefore, it’s best to make them when you have a lot of time on your hands.

Finally, don’t worry about what your Chinese dumplings will look like! Your first attempts may not look like the restaurant versions, but they’ll still taste amazing! 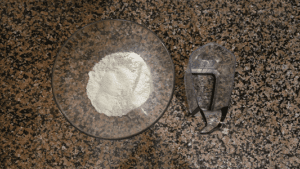 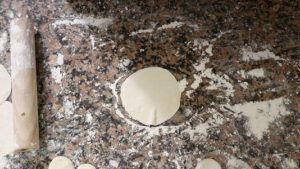 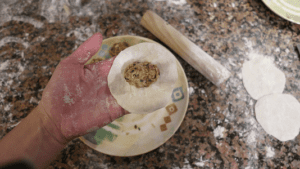 Filling for the Chinese Dumplings (makes about 4 cups) 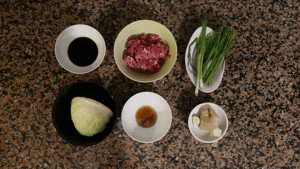 Note: Check out our video for help with the dumpling filling! 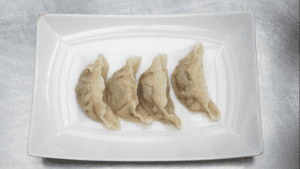 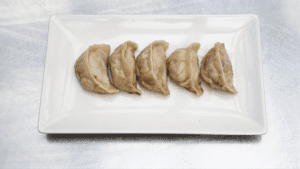 Note: You can freeze excess dumplings and save them for another time. Just simply separate them so they don’t stick and freeze them. After they are frozen you can transfer them into a bag and hold till you’re ready to eat them! 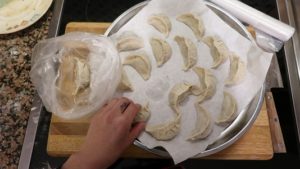 When you are ready to eat them:

Don’t be intimidated with this recipe, its actually fairly simple. Trust us it will be worth it in the end when you’re eating those delicious dumplings!

Looking for another awesome recipe? We have a bunch! Check out all our recipes here! 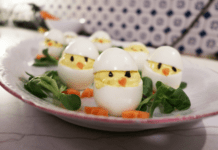 Aren’t These the Cutest Deviled Eggs—EVER? 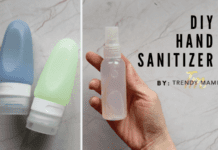 Hand Sanitizer Recipe You Can Make at Home – Video Included

Aren’t These the Cutest Deviled Eggs—EVER?

Easter Egg Design Ideas That Are Easy and Creative – Video...