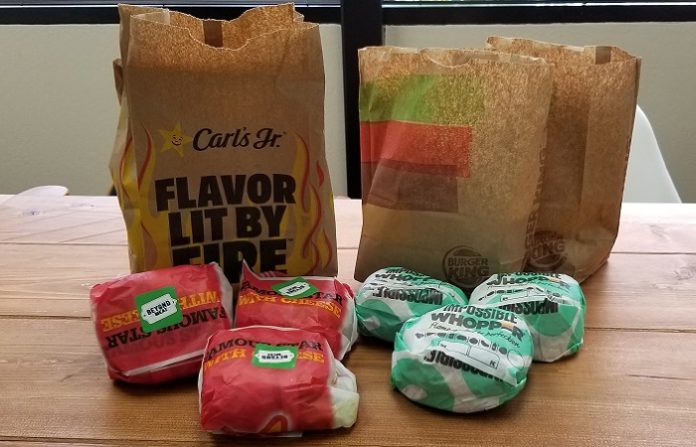 I bet a lot of vegans out there would tell you it’s extremely difficult to find a perfectly delicious vegan burger. So much so that I was convinced such a thing didn’t exist. However, here at Trendy Mami we put together the ultimate vegan burger test. If you’re interested in knowing how the Beyond Meat burger from Carl’s Jr. and the Impossible Burger from Burger King compare, then keep on reading! 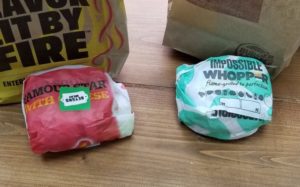 For all of you macro junkies out there. Lets talk protein.

Do calories peak your interest? Read on!

Mmm.. But what about taste?

As for the taste of the burgers, Carl’s Jr.’s Beyond Famous Star Burger looks, feels, and tastes more like a meat burger. It’s very juicy and has a great texture. The Carl’s Jr. signature sauce tops it all off. With Burger King’s Impossible Whopper, you can see more of what looks like soy and bean in the patty itself which reminds you it is not a meat burger. Some may love that; some may hate it. There was also not a lot of sauce inside the burger which extenuated the “bean flavor”. Not as tasty as the Beyond Famous Star Burger.

What a non-vegan thinks? Here are the benefits of eating vegan once in a while.

Now I’m not a vegan, however, I do know that sometimes I should opt for vegan/plant-based meals. Why you may ask? Well its because it would benefit me and my body health wise. For example, I’d be giving my body plenty of certain nutrients that my typical diet lacks in. My body would be introduced to more fiber, antioxidants, beneficial plant compounds, potassium, magnesium, folate and vitamins A, C and E.

Switching to vegan/plant-based meals once in a while may also help those with their weight loss journey. It’s been found that people who switch to a vegan/vegetarian diet from a standard Western diet tend to shed tons of weight. Interestingly, sometimes people on a vegan diet lose more weight than those who follow calorie-restricted diets. This is even the case when the vegan groups are allowed to eat until they feel full. Yes please!

Other benefits of a vegan diet may include…

Lower risk of heart disease, lower blood sugar levels and improved kidney function, reduced pain from arthritis and much more! So if you’re not vegan but are feeling like a bit of a health kick and stop by Carl’s Jr. or Burger King, maybe opt for their Beyond Famous Star Burger or the Impossible Whopper to get a dose of added veganism benefits.

I hope you enjoyed reading this fun little vegan burger review. Also we hope enjoyed reading up on how the Beyond Famous Star Burger and the Impossible Whopper compare and added benefits to a vegan diet. To all the vegans reading this, who have been struggling to find a decent vegan-friendly burger, I hope Trendy Mami could help you out. Dig in, peeps!

If you’re into healthier vegan option, Sun Basket is your winner! they have a variety of vegan options that are healthy, creative and delicious! Check them out!

If you are just not into burgers even after reading about this vegan burger, we have a few recipes we would love the share with you! Go on over and check them out!

If you’re looking for high protein recipes, we have a few of those too! Check out our salmon recipes, you will enjoy them! 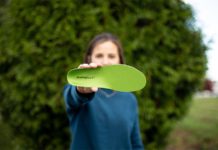 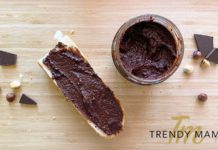