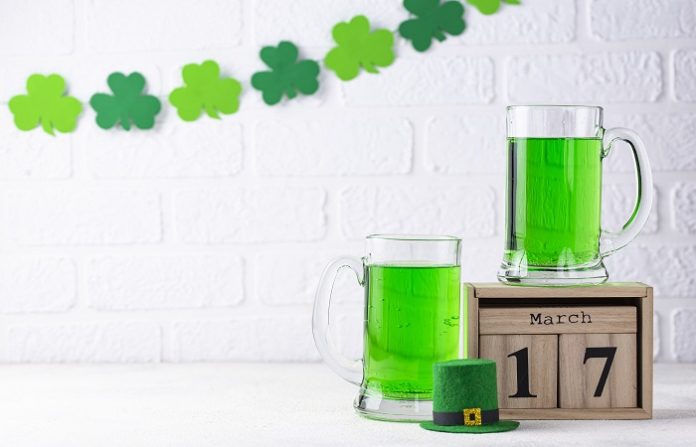 As St. Patrick’s Day approaches, we know you’ll soon be searching for your bright green Shamrock top, scouring the internet for that perfect Corned Beef recipe, or buying a few too many bottles of Guinness to get ready for the day’s festivities. Sure, we all love to celebrate St. Patty’s Day, but have you ever thought about where these traditions came from? We’ve found some of the most interesting St. Patrick’s day facts for you to impress in your party conversations!

1. Ditch The Green For Blue 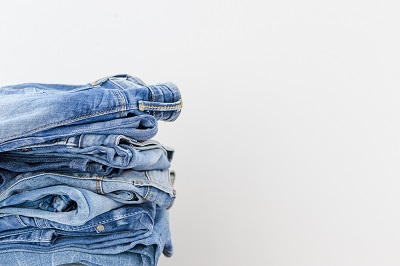 Did you know that Saint Patrick himself would have to put up with pinching on his feast day? His original color was “Saint Patrick’s blue”. Moreover, the color green only attached itself to St. Patrick’s Day in the late 18th century as it was linked to the Irish independence movement.

Saint Patrick made a name for himself when he introduced Christianity to Ireland in the year of 432. However, Patrick wasn’t actually Irish himself. It turns out, he was actually born in Scotland or Wales in the late fourth century. 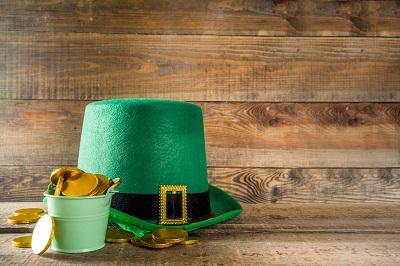 If you didn’t already know, Saint Patrick’s Day is a big deal in his ol’ stomping grounds. It’s recognized as a national holiday in both Ireland and Northern Ireland. 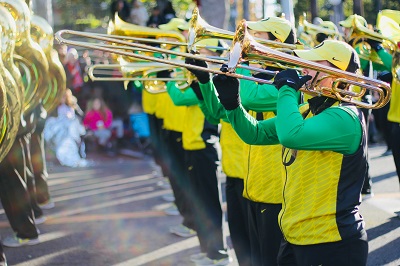 New York City’s Saint Patrick’s Day Parade is one of the biggest parades in the world. Since 1762, over 200,000 marchers have trekked up Fifth Avenue on the big day. 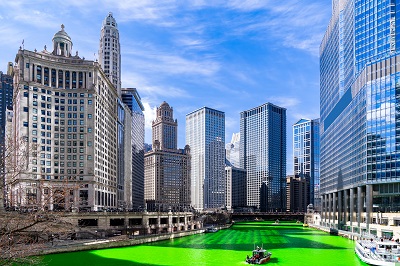 New York may have the manpower, however, Chicago has a pretty big spectacle of its own. Surprisingly, the city celebrates the big day by dumping green dye into the Chicago River, and have been doing it since 1962. It takes a whopping 40 tons of dye to get the river to a suitably festive shade of green! That’s a lot of dye!

If you are looking for something fun to do on St. Patrick’s day, try checking Groupon! They always have the latest activities and outings for cheaper prices.

6. It Was a Dry Holiday… Can You Imagine?

Saint Patrick’s Day was once considered a strictly religious holiday in Ireland, meaning all of the nation’s pubs were closed for business on March 17. However, in 1970, the day was converted to a national holiday, and the beers started flowing.

Since those are no no longer the days, you can go ahead and enjoy a craft beer on St. Patrick’s Day this year! 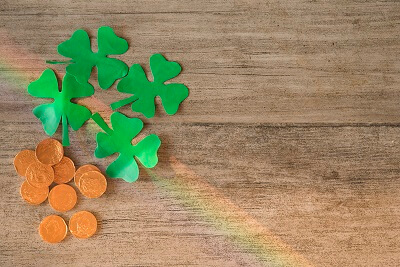 For many years, Dripsey in County Cork has held the title for the world’s shortest parade, which is just 77 feet, the distance between two pubs – The Weigh Inn and The Lee Valley.

8. The Shamrocks Aren’t Just For Show 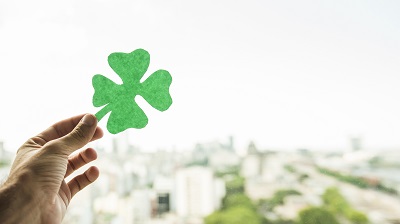 How did shamrocks become associated with Saint Patrick? According to the Irish legend, the saint used the three-leafed plant as a symbol for the Holy Trinity, when he first introduced Christianity to Ireland. 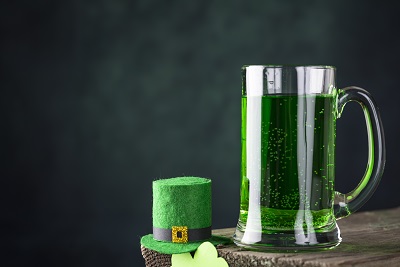 If you enjoy a cold beer on the daily, California Beer Club is a great subscription that sends you beers from local breweries. 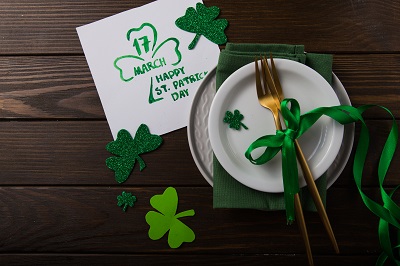 Ahh, corned beef and cabbage, a traditional St. Patty’s Day staple. You probably didn’t know that it doesn’t have anything to do with the grain corn. Instead, it’s a nod to the salt that was historically used to treat meats, which were also known as “corns.”

11. Sadly, There Are No Female Leprechauns 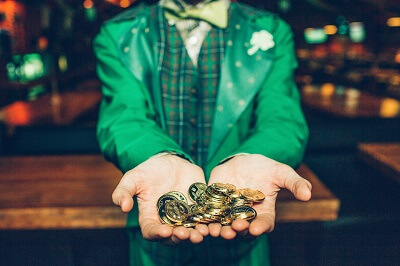 No matter what holiday decorations you see, don’t be fooled this St. Patty’s day if you see some little lady leprechauns dancing around. In traditional Irish folk tales, there has been no mention of female leprechauns, only nattily attired little guys.

12. It Should Be Referred To As Saint Maewyn’s Day

According to Irish folklore, Saint Patrick’s name isn’t really Patrick. His birth name is actually Maewyn Succat. It is believed that his name changed to Patricius after becoming a priest.

In conclusion, we hope you enjoyed our article on these St. Patrick’s day facts and impress your friends with your conversation starters in the festivities to come. 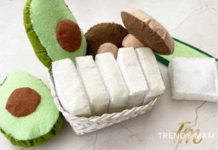 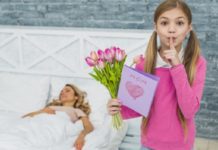 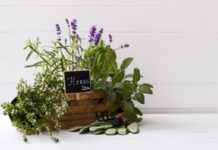